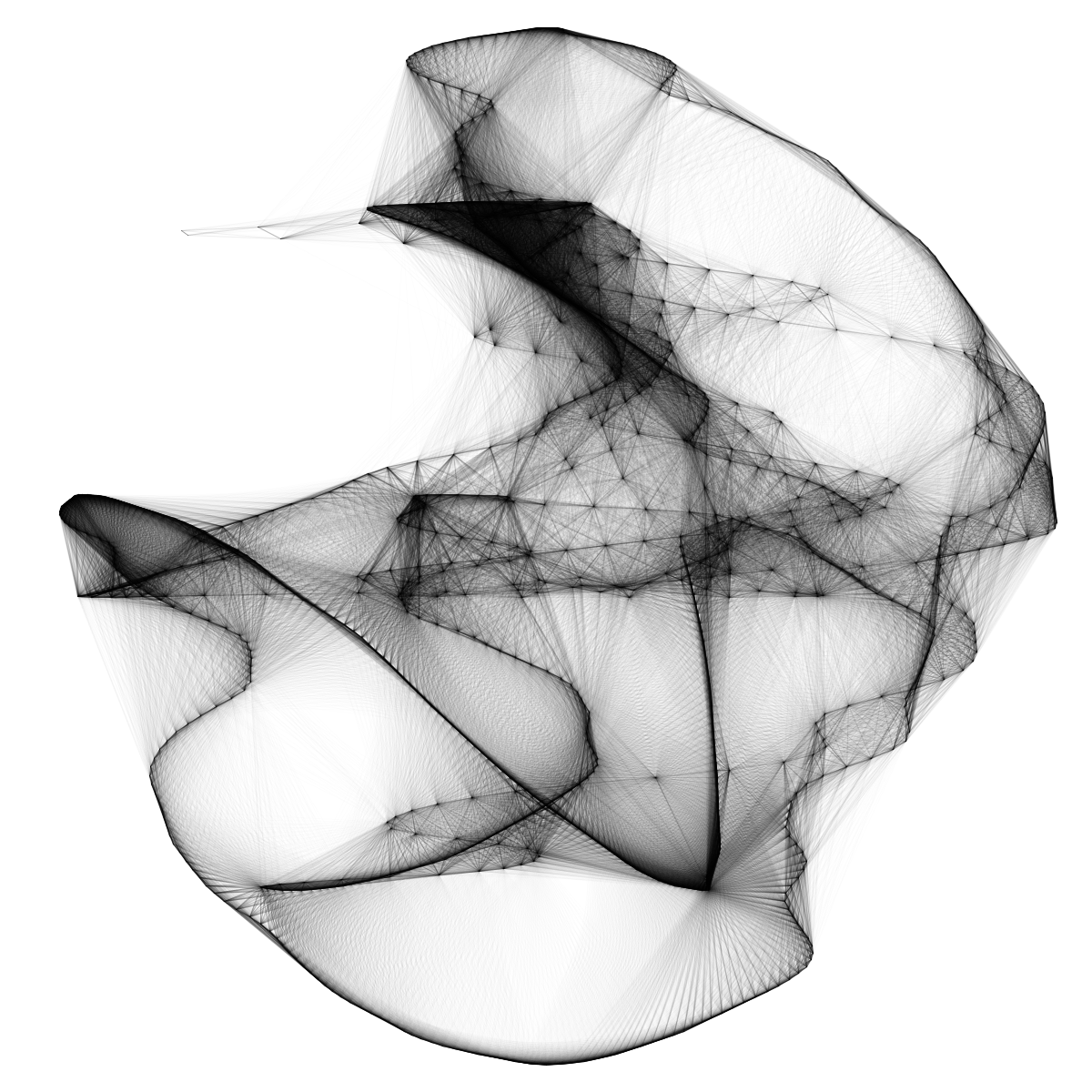 Artificial Intelligence as Computational Postmodernism. There is a clear relevance of the connectionist models of modern AI and postmodernism especially with what Lyotard mentions as ‘fabric of relations’. Under this parallelism a self is a node in a vast network, but not as an atomistic entity, because this node derives its importance from the connected others. Thus, it is the relationships that is important, and not the node as such. ‘A self does not amount to much, but no self is an island’ (Lyotard, 1979). His definition of the postmodern condition is in fact a definition of a complex network and an emergent behaviour of a society which produces and manages knowledge.

By postmodernism, I mean the mid-late 20th century artistic, cultural, and philosophical movement committed to individual and cultural relativism which Baudrillard defined  as the “catastrophe” of modernity. PoMo promotes a way of creativity that is explicitly derivative and contrastive, by juxtaposing manifestly opposing, from a diverse range of ready mades, existing sources and traditions, aka bricolages. For Lyotard specifically, it embodies an “incredulity toward metanarratives”, which could be seen as a reaction  to formalised modernism by focussing on a fragmented, fluid, boundaryless prose and attitude to life which stands against the fixed stabilities of totalising systems of thought. By artificial intelligence I refer in particular to Artificial Neural Networks (ANNets) which are inspired and modelled on biological neural networks. NNets are sets of interconnected neurons performing in a distributed manner but collectively, and which are capable of mapping input  and output stimuli without any prior knowledge of the relationships involved. 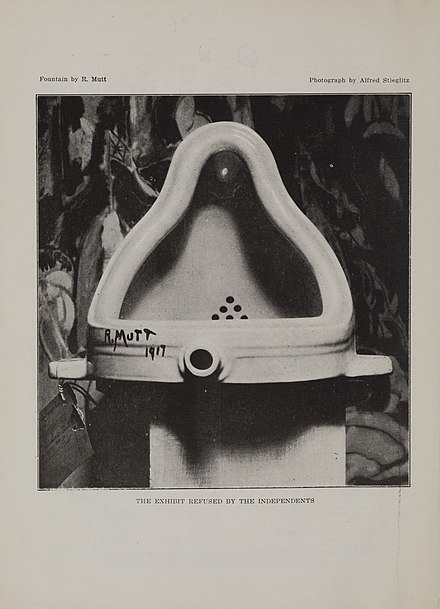 things you are experiencing all the time!

the inevitable contradictions that form part of a truly complex network.

Many postmodernism statements are almost the same as the basic premises of Dadaism, an art movement that arose from the general mood of disillusionment surrounding WWI to which some artists reacted with irony, cynicism and nihilism. Like postmodernism, Dada arose as a reactionary movement placing doubt above any convention by being oppositional to rationalism and logic. But once the initial statement was made, there was nothing left to say and this caused their demise (Richter 1965). Many dadaists believed that art is not primarily something to be contemplated but something that should be participated in. Fragmented images spliced and re-assembled into a new aesthetic whole suggested a pluralistic aesthetic  open to infinite interpretations. This aesthetic experience, that Benjamin refered to as the ‘aura’, could be used to generate a network of experiences, so as to foster community building and social change. In Benjamin’s theory, this type of aesthetic forms was well adapted to a collective consciousness of an emerging proletariat. 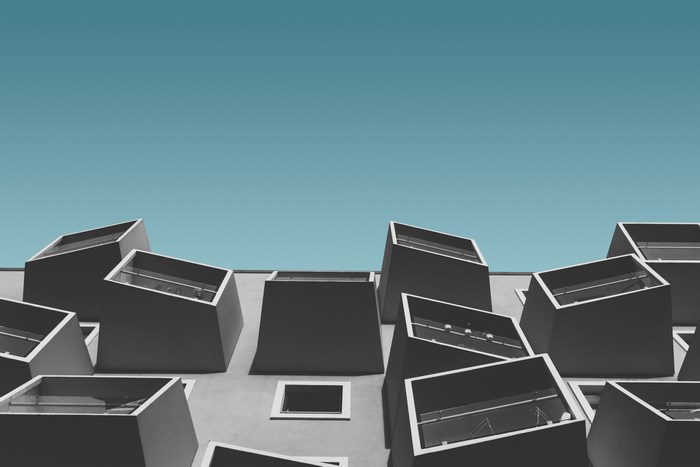 Someone will ask, what is the purpose of fragmentation and infinite interpretations if the goal of Dadaism and postmodernism is to unite the people. People have different interpretations but they also agree that truth is subjective and relative and this is their common ground, an acknowledgement of the inherent complexity of our world. They unite under the idea that they are different.

Artificial neurons, as isolated computational units have a unique role in an ‘organic’ whole which is synonymous to the acceptance of a fragmented world with atomistic, but not isolated, views of the self. In a connectionist network information is not ‘represented’ by specific nodes, but is distributed over many units as collections of neural activities. Conversely, each node could be part of many different formations. A social network shares the same characteristics with a connectionist model. A person is similar to a node interconnected with other nodes in a large communication network, where messages are continuously generated and exchanged. In a typical neural network stimulus will be fed to a number of nodes which will generate their own interpretations. This variability is very important because it leads to the generalization capacity of the NNet. This describes the ability of AI to perform on unseen cases.

Style transfer is an AI method that can generate content by blending together a target image with a target style. This is similar to a pastiche which essentially is  an artistic work that imitates the style of another one.